The first flight attempts can be traced back to the Renaissance with the flying machines imagined by Leonardo da Vinci. To see the first aircraft built by the man take off, is necessary to wait for the end of the 1700’s, with the Montgolfier brothers. Modern aeronautic was born at the beginning of the 20th century, with the first flight of the Flyer, the airplane designed by the Wright brothers. DEMM produced some components for Boeing and, specifically, "share tubes" and "torque tubes" for the tail rudder of the Boeing 767 and the "collar" with the "bushing" for the Boeing 747. 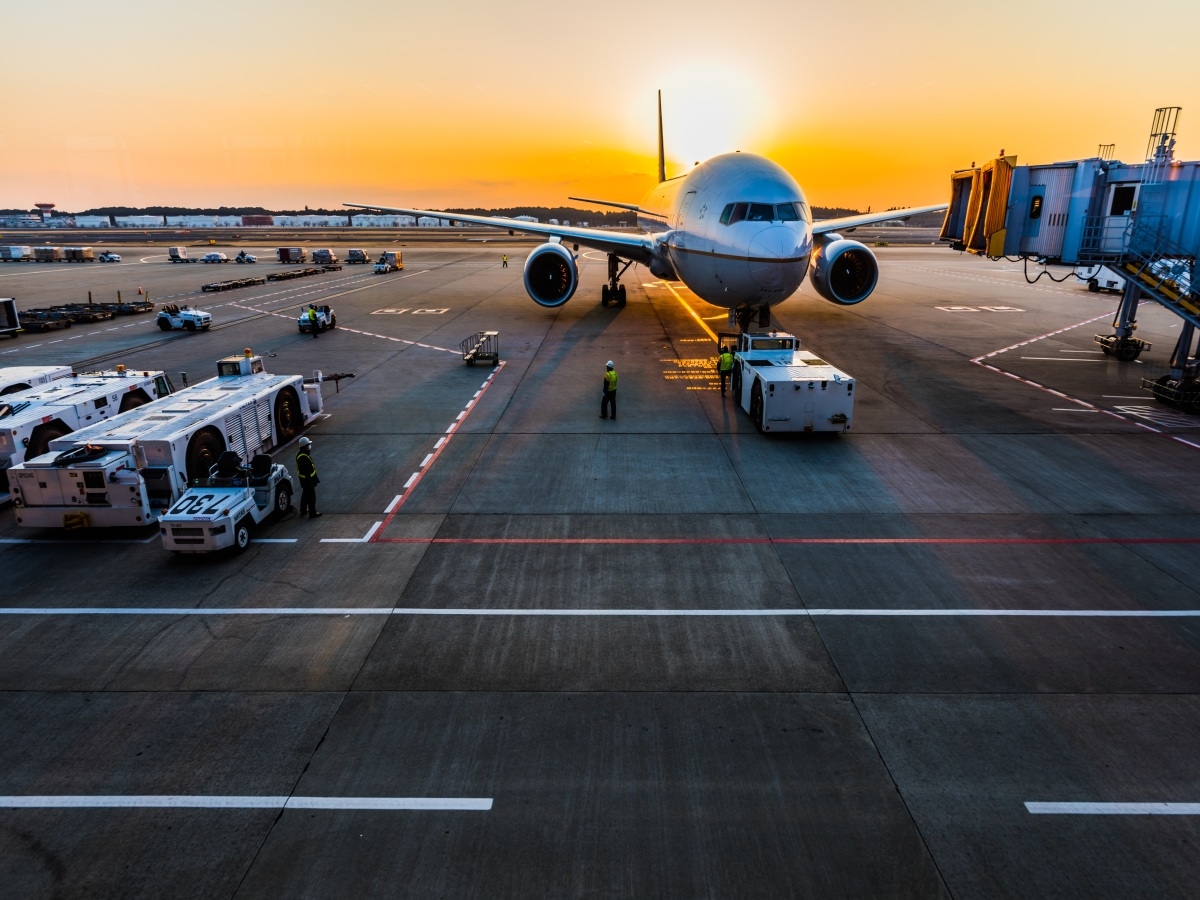 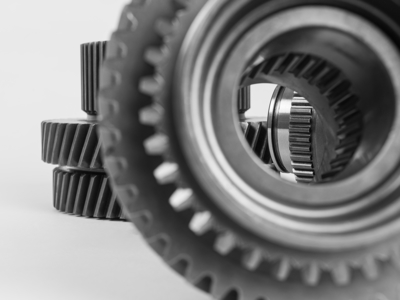 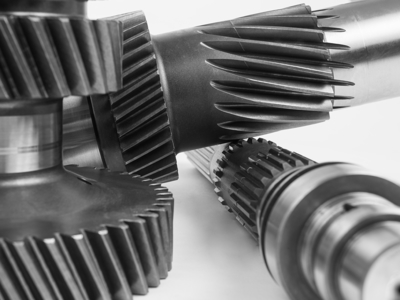