DEMM produces a wide range of straight and helicoidal bevel gear pairs used to transmit the rotation motion between two perpendicular or divergent axes. The smallest element is commonly called pinion, while the largest element is the crown. The most common and most used meshing axis is 90°, but there are applications with different angles. In bevel helicoidal pairs the axis of the pinion and the crown are on the same plane. DEMM also produces conical IPOID pairs where the axes of the pinion and the crown are not on the same plane, thus increasing the covering and the noiselessness 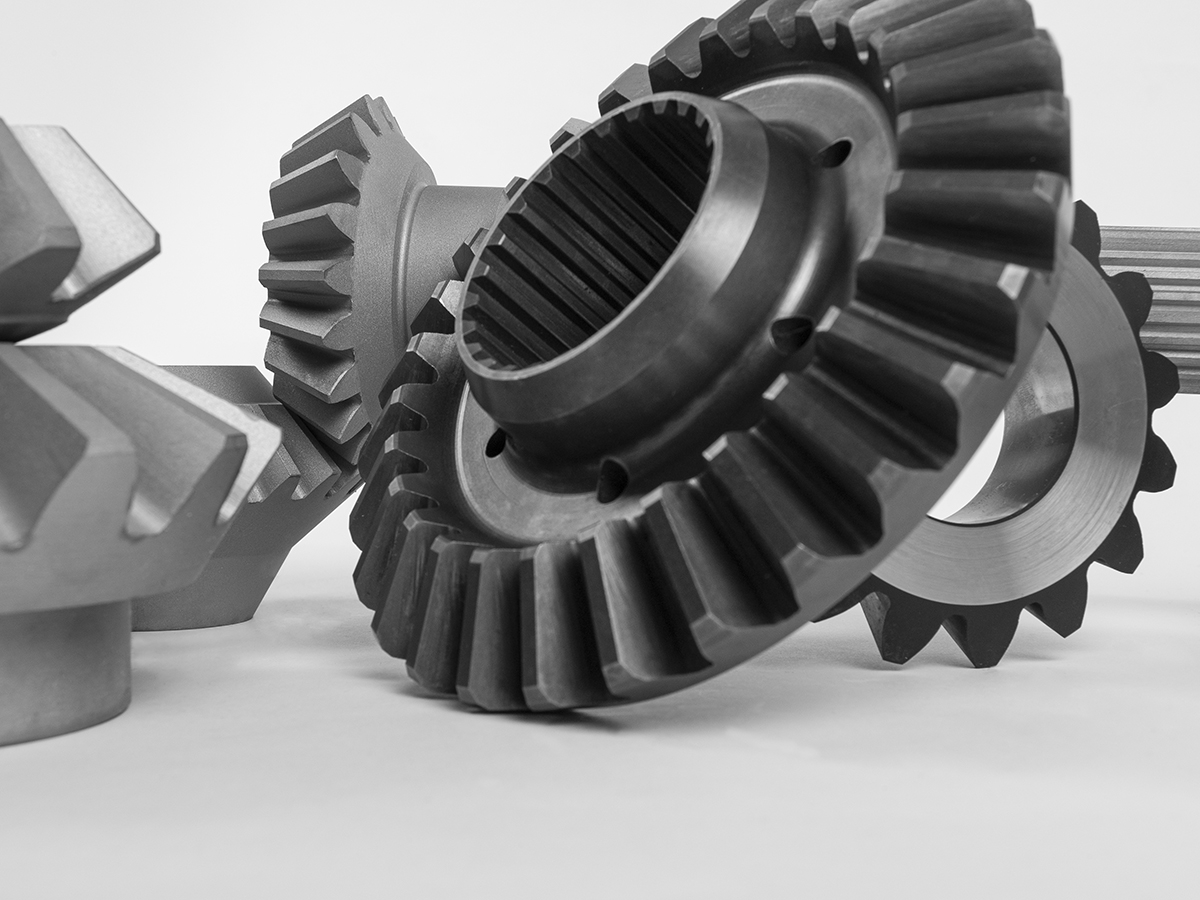 Your message has been sent correctly.

An error occurred sending the your message 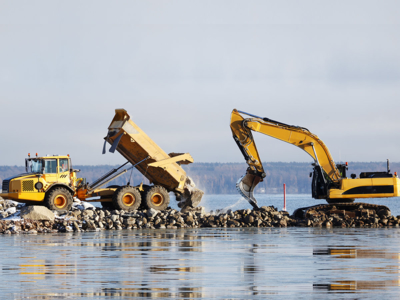 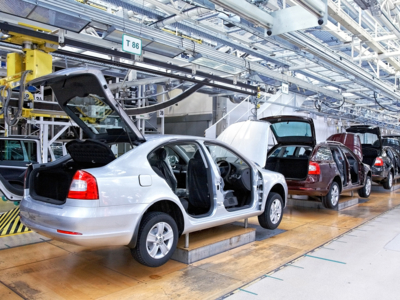 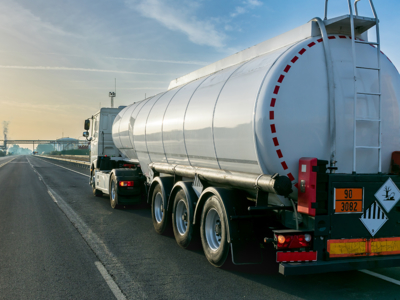 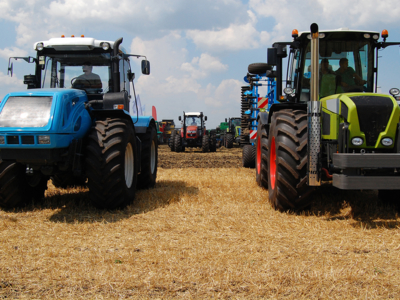 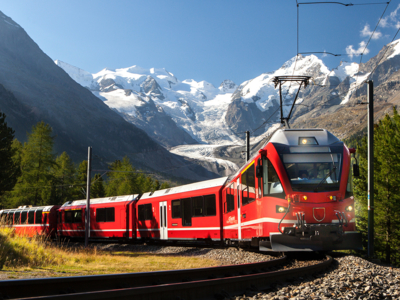